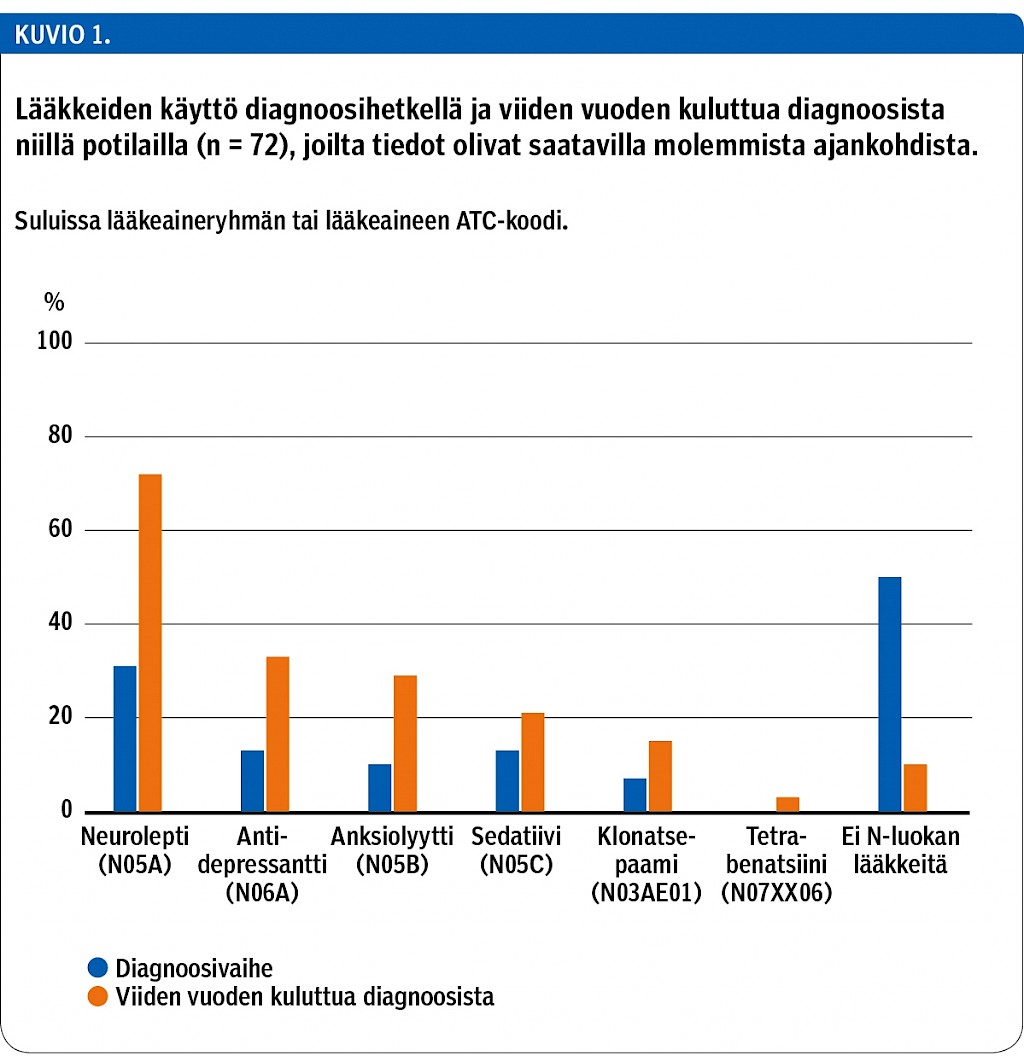 Background No universally accepted evidence-based guidelines are available for the drug treatment of symptoms in Huntington’s disease (HD) and expert opinion differs between regions globally.

Methods Persons with a diagnosis of HD in Finland in 1987–2010 were identified from national registries and patient charts were used to verify the diagnosis and gather clinical information.

Results Movement disorders of Finnish HD patients were mainly treated with neuroleptics. Of these, haloperidol was the most common although its proportion declined during the study period. Tetrabenazine was used very rarely, less often than clonazepam. Drugs with sedative potential were used quite often. Sleep medications that do not disrupt sleep architecture were seldom utilized. Drug treatment did not differ between men and women or between young and old patients.

Conclusions It seems that Finnish patients with HD are treated largely following international consensus, although the treatment of affective and sleep disorders might be optimized. 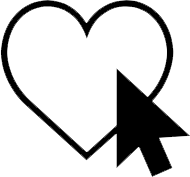